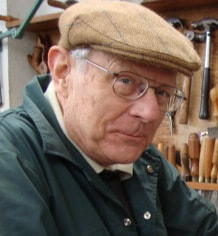 Sadly, our Chairman, Alan Kempster passed away In August 2019 having been ill for some time.

Mike Oakins writes, the Funeral Service of our Club Chairman, Alan Kempster, who recently died, took place at Western Mill Crematorium, Plymouth on Tuesday 10th September. As a mark of respect it has become something of a tradition in the Club to form a cortege of our cars to following the hearse. We assembled an impressive display of 20 interesting cars with a 1924 Crossley Tourer carrying Alan’s two Brothers, followed by two of Alan’s own cars and an Austin Seven that he had been working on for several years. Also present was a lovely Austin Healey, reminiscent of one Alan owned for many years and it was the car he most regretted selling. Although he will be sorely missed the Club gave him a very appropriate send off. 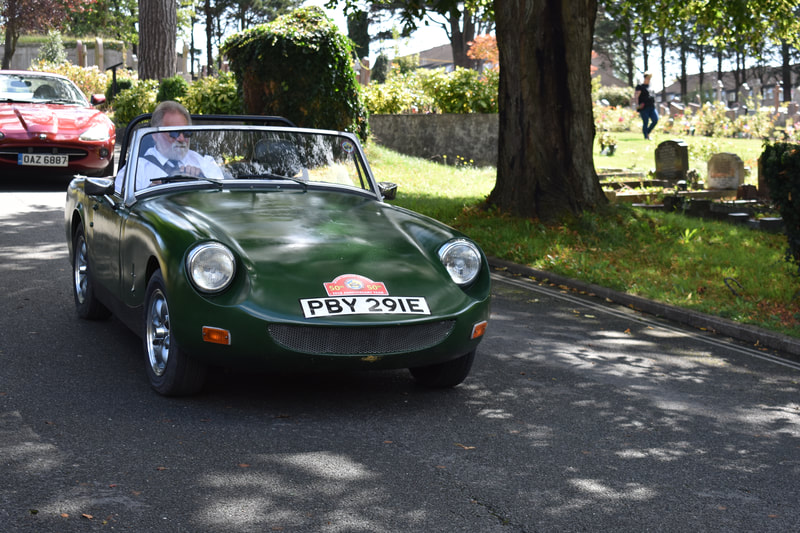 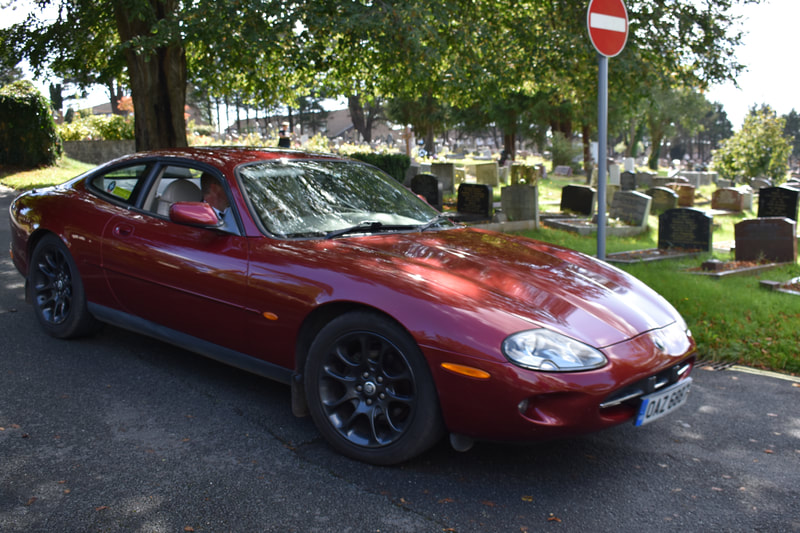 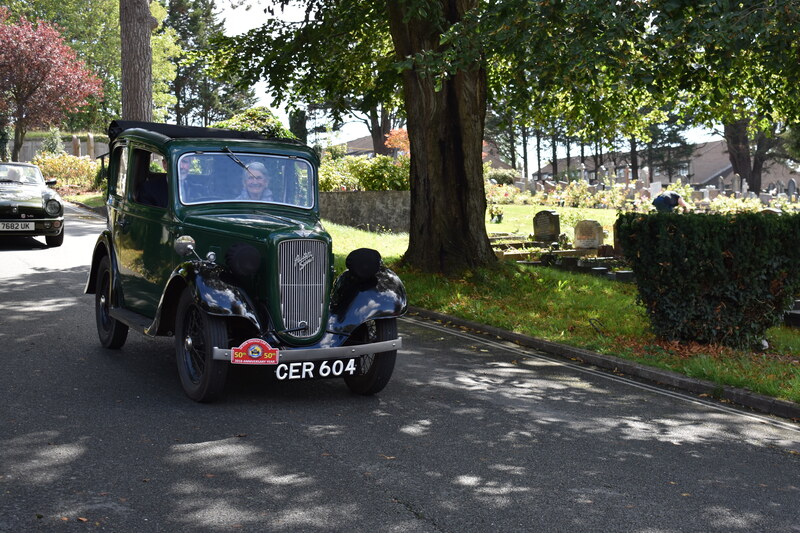