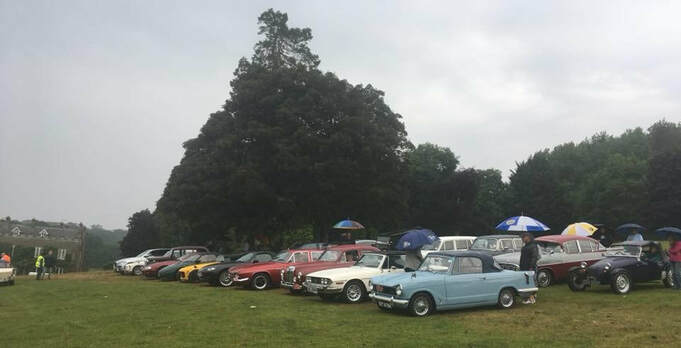 Wiscombe Hill Climb.  Sunday 1st July 2018
Photos by Wendy Cook.
Hill Climbing is an early form of Motor Sport dating back well before WW I.  The club were lucky that Ian Paterson managed to arrange for us to drive up and down this famous championship course in the tyre tracks of many well-known drivers. This was held as part of our 50th Anniversary celebrations and, by co-incidence, August 2018 also marked the 60th Anniversary of the Course.
Wiscombe House, adjacent to the competitors’ paddock, was built in 1820 by the Gordon family and was purchased by Richard and Bunny Chichester in 1953. Major Richard Chichester had befriended Major Charles Lambton, an officer in the Coldstream Guards, and upon the latter's first visit to Wiscombe Park the duo decided that it would be ideal for a hill climb course. After much planning, organisation and consultation, involving Denis 'Jenks' Jenkinson, the first hill climb meeting was staged on August 24th 1958. One of the organising clubs was the Yeovil car Club and the drivers paid thirty shillings (£1.50) to enter. At this time the course finished at the Sawbench hairpin. Castle Straight and the Martini Hairpin were added during the winter of 1960/61. The following year saw the first visit of the National R.A.C. Championship.
On the day we were met by a small group of marshals who shepherded us down the hill and up into the Paddock opposite Wiscombe House.  We were given a short briefing which included the information that the course record is just over 33 seconds! No one tried too hard to break that as the official timing had not been set up.  Everyone successfully climbed to the top.  All in all a splendid day out. 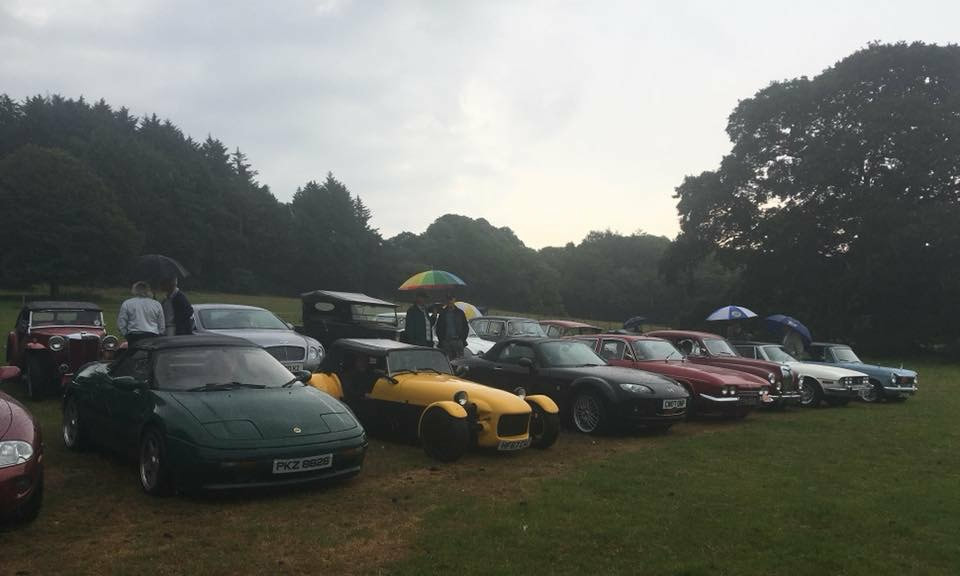 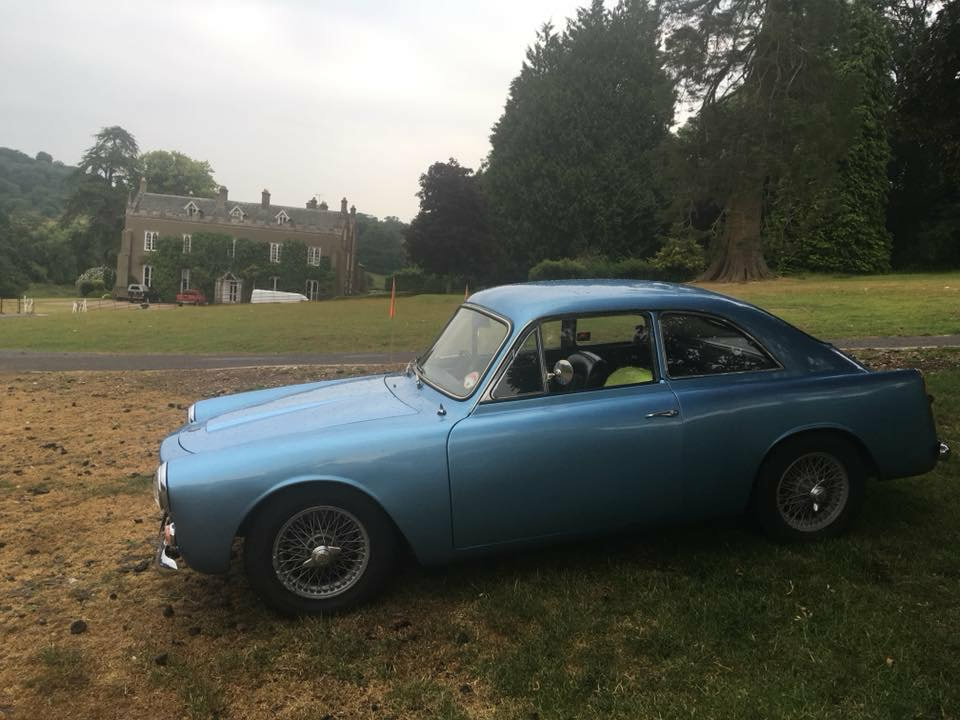 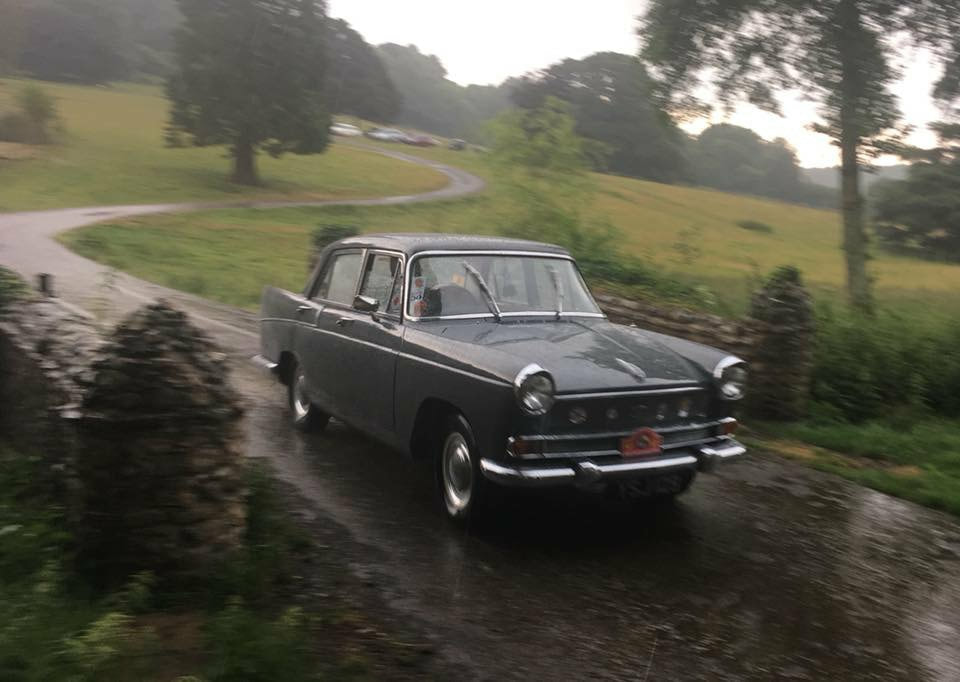 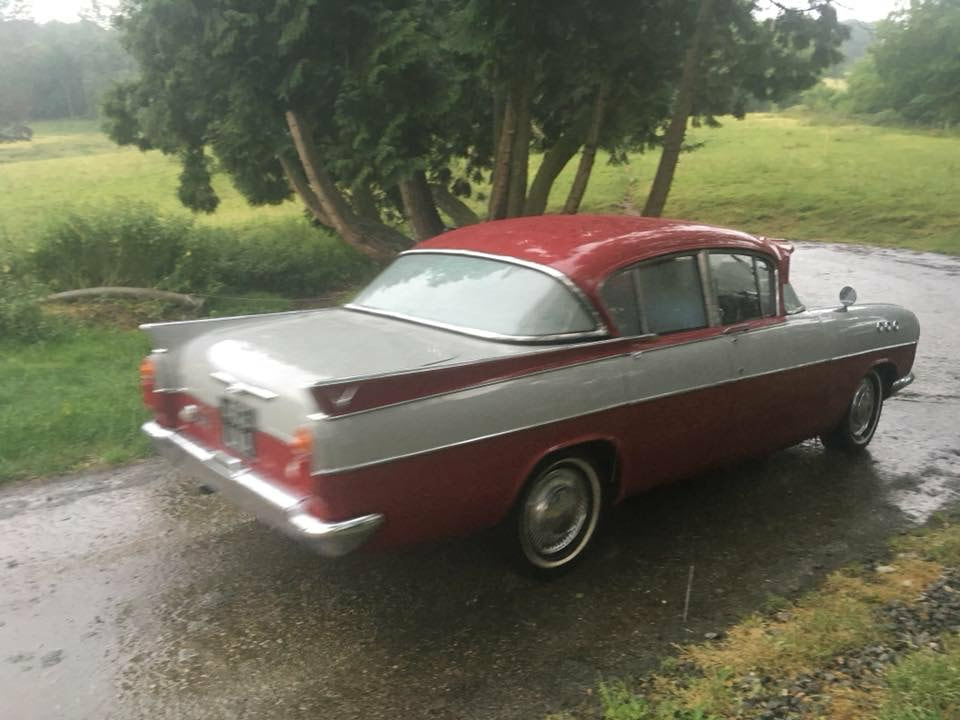 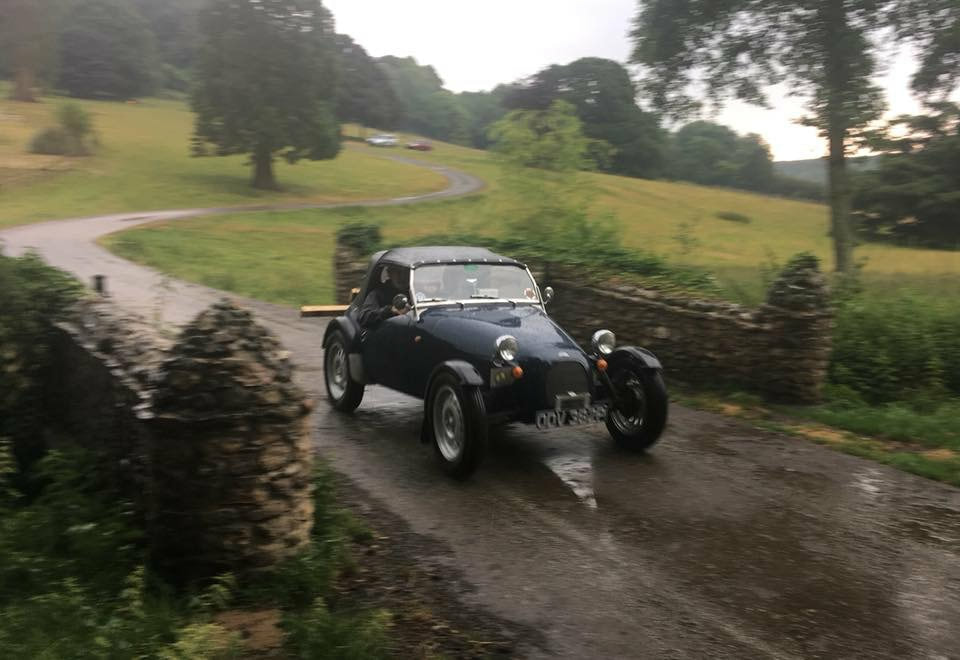 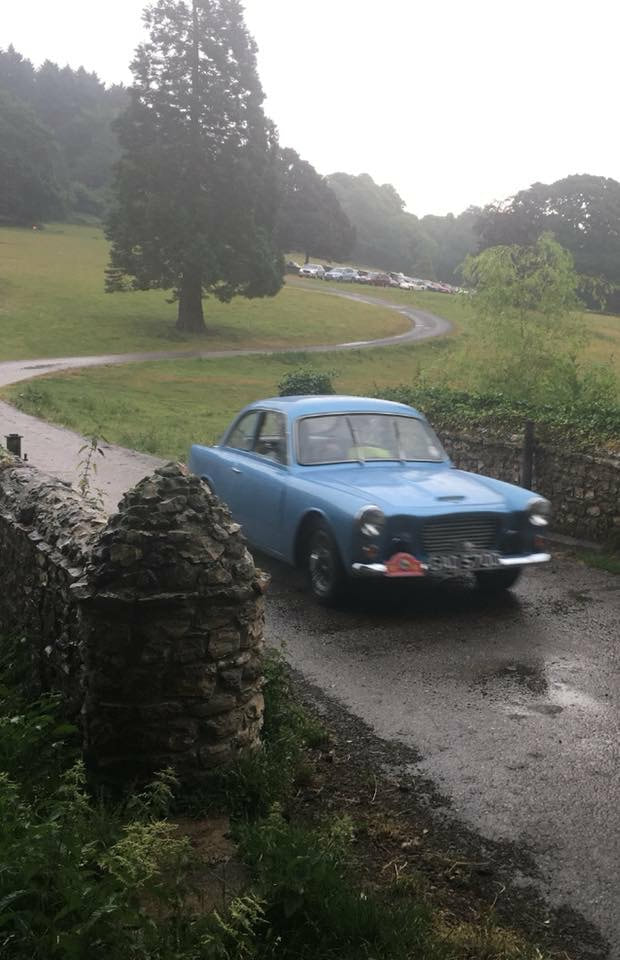 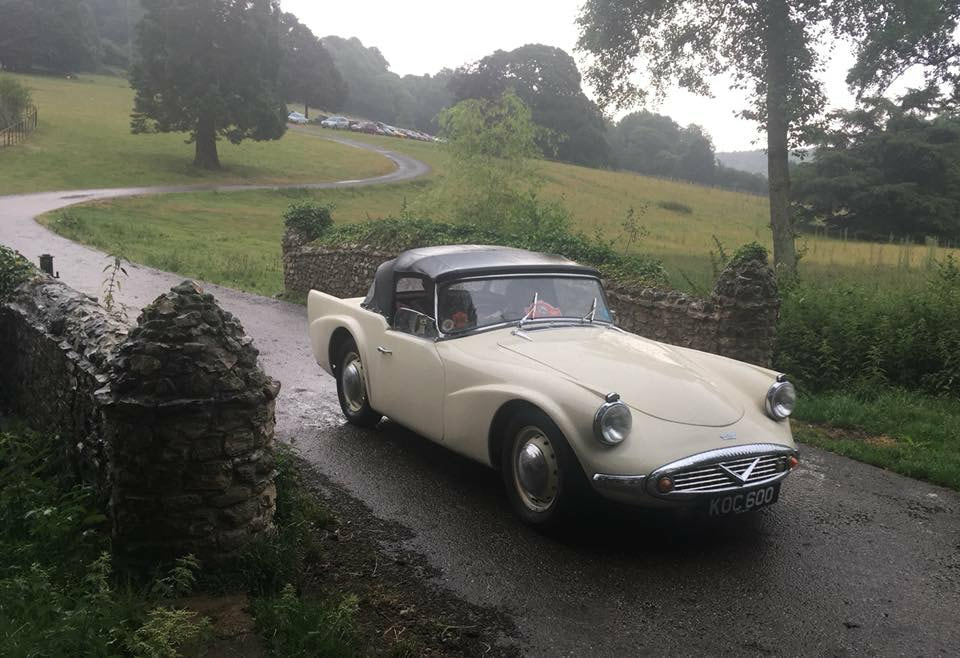 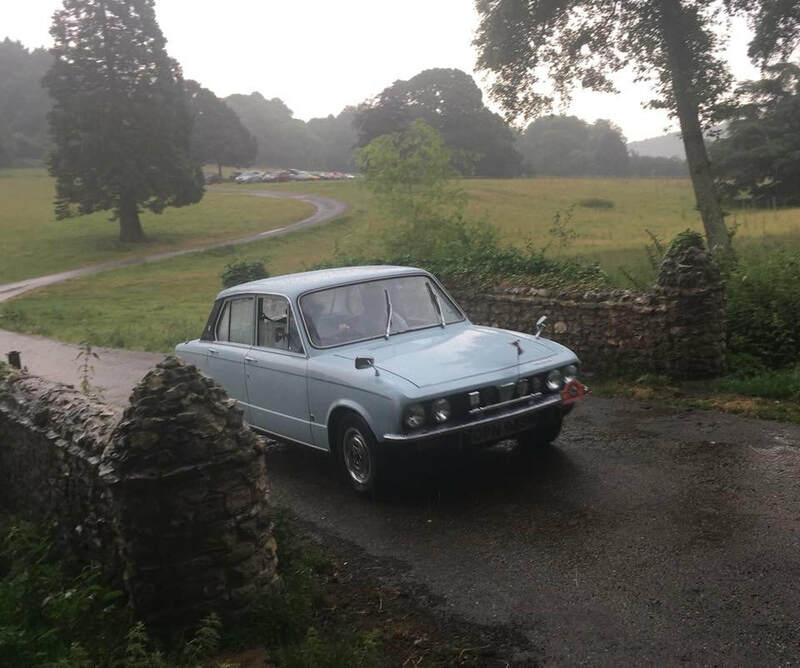 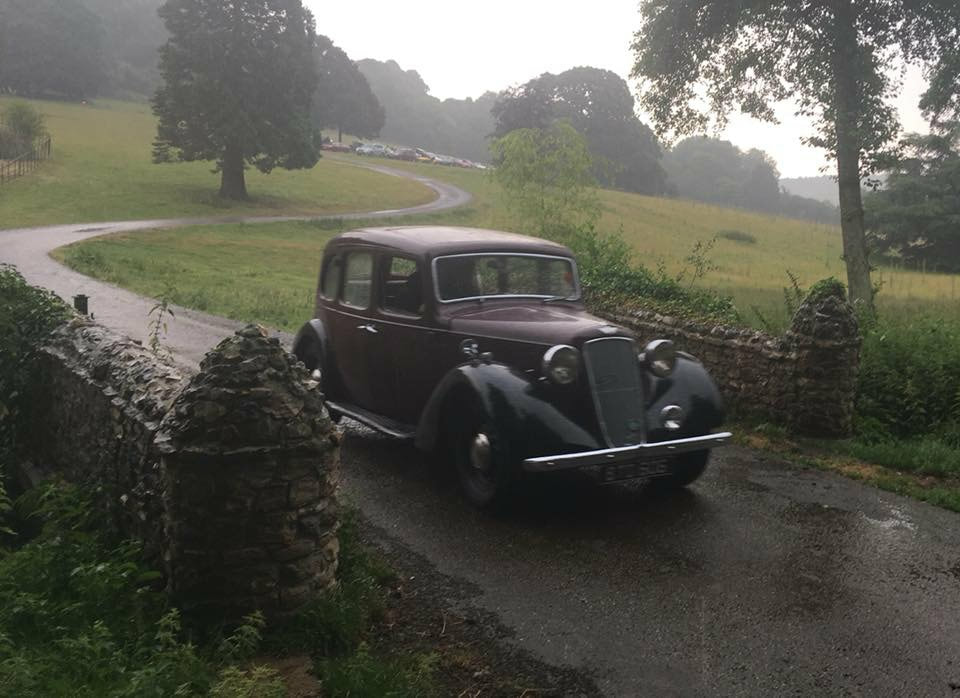 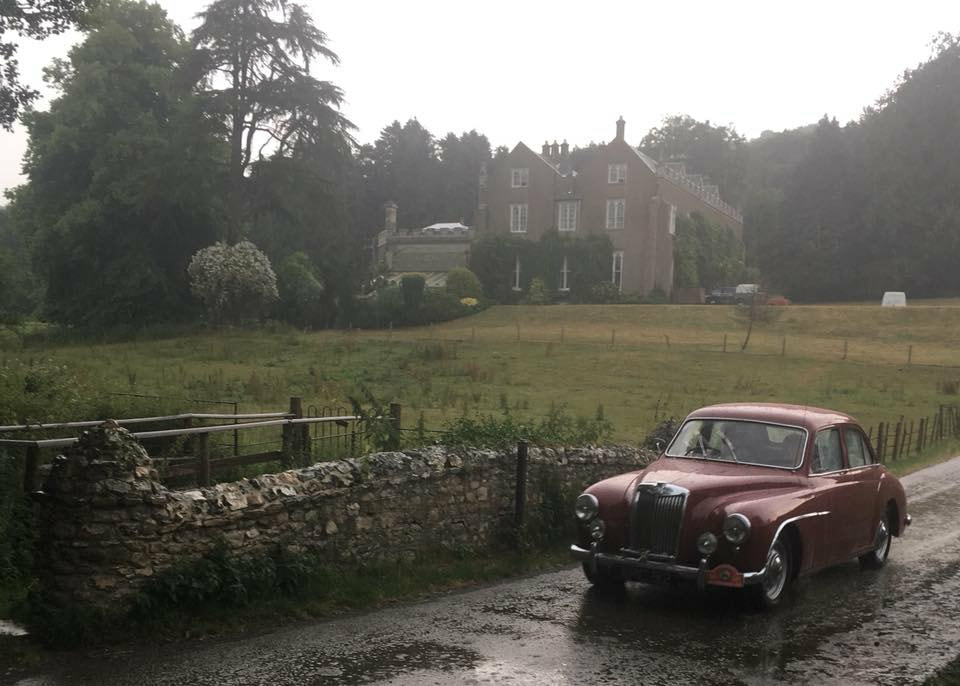 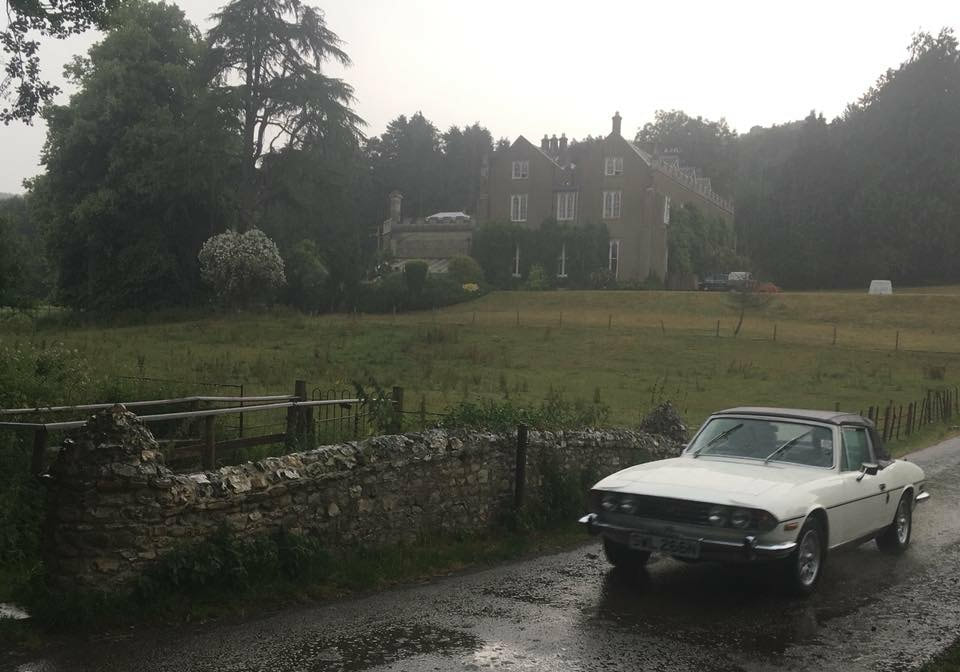 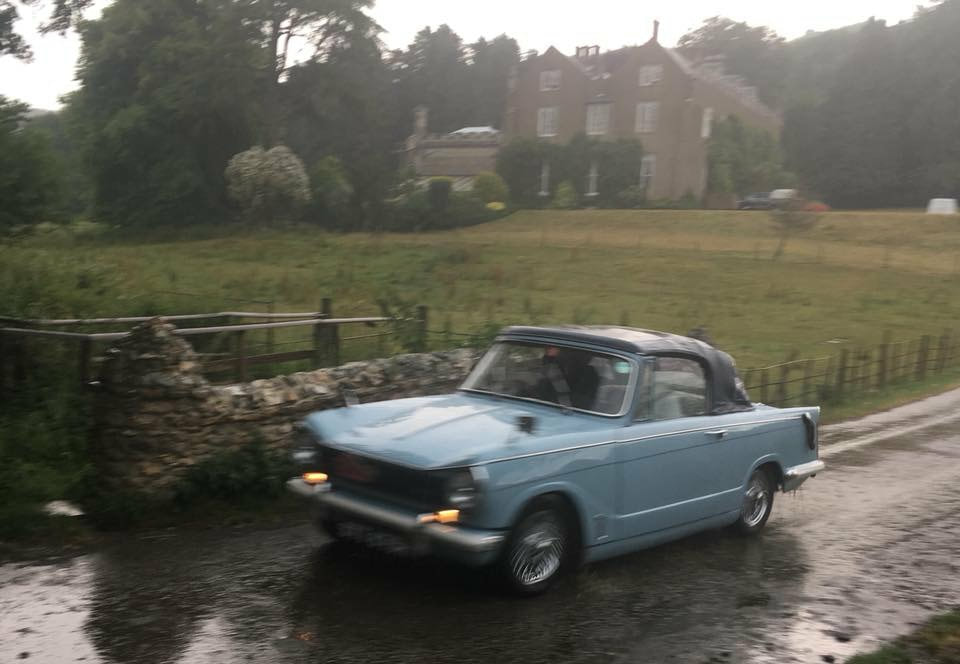 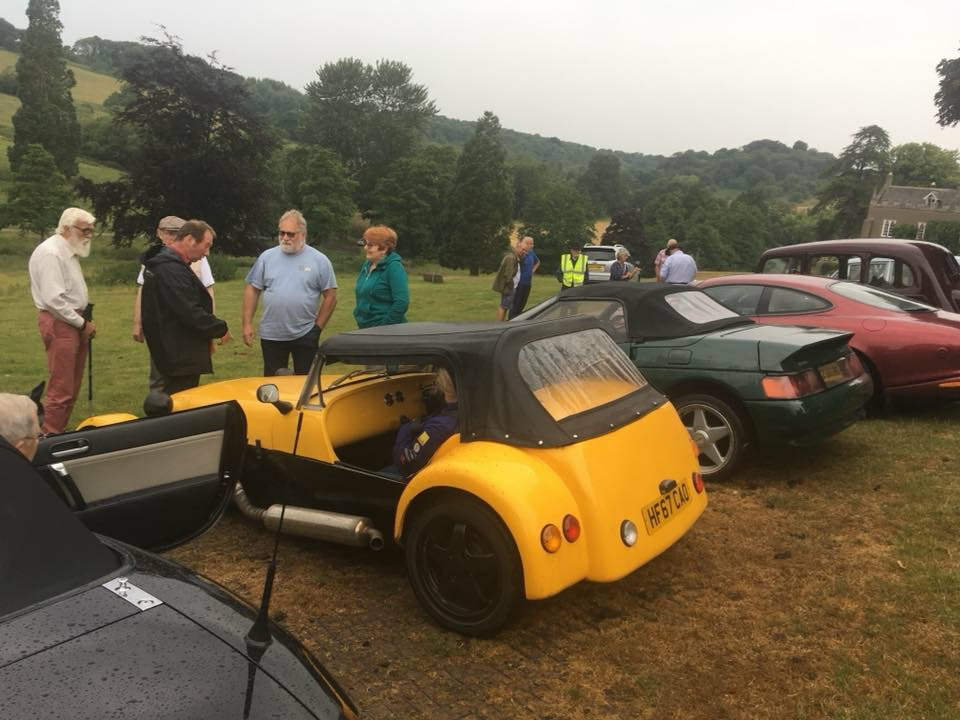 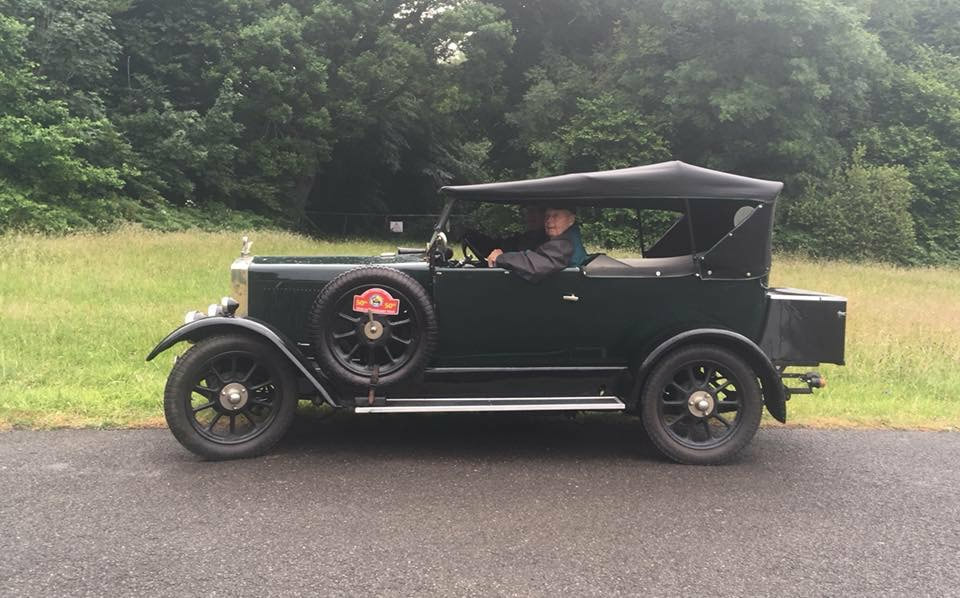 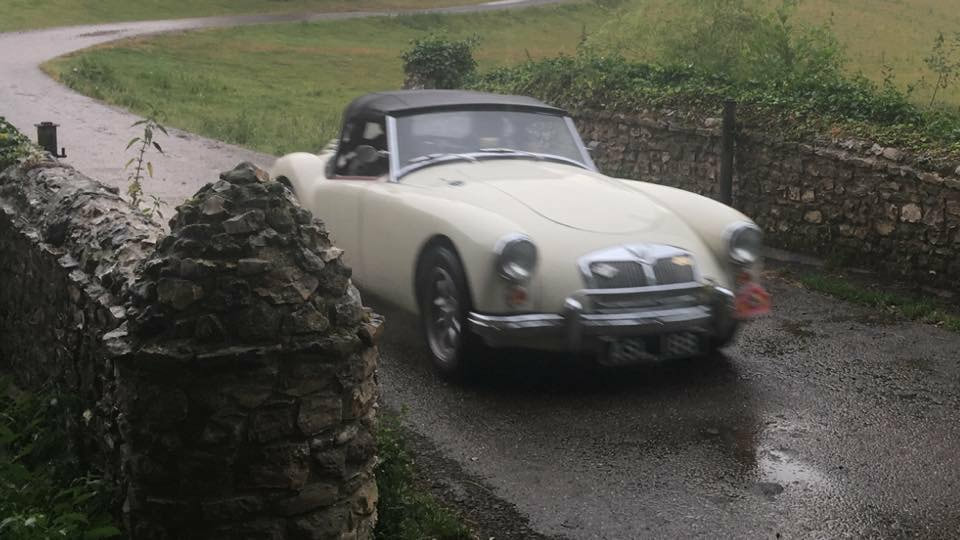